The commemorative stamps of Italy, for the period from March 1936 to June 1937, celebrate an international trade fair, a famous Ancient Roman poet, and Italian children. 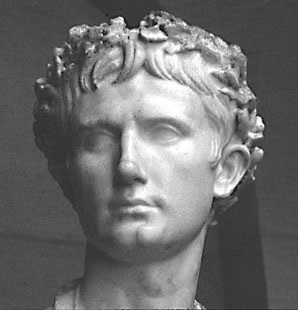 Each of the stamps bears a quotation from the poetry of Horace and the Italian initials of the literary Dante Alighieri Society.  The surtax on the high denomination stamps went to benefit the society.  The designs and quotations are as follows:

Quintus Horatius Flaccus -- called Horace  (65 B.C. - 8 B.C.), educated in both Rome and Athens, was the leading Roman lyric poet, satirist, and critic during the Augustan Era.  His career coincided with Rome's momentous change from Republic to Empire.  Being an officer in Brutus' republican army defeated at the Battle of Philippi in 42 B.C., he was pardoned following the battle.  He later befriended Maecenas, an adviser to Augustus, which brought him into the emperor's inner circle.  After the civil wars, he became a clerk in the Treasury in Rome, and it was at this time that he began to write.

The stamp designs feature various views of Italian children.  The profit from the surtaxed denominations was used to support summer camps for poor children.

Return to Stamps of Italy from
Commemoratives of 1936-1937