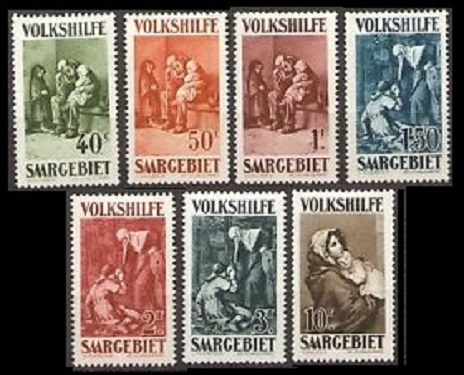 
On April 20, 1932, a new 90 C. denomination stamp was added to the 1926 definitive postage stamp series. The stamp was printed in deep red and the design featured a scene from the Saarlouis fortifications. The stamp is shown above right (Mi. #160, Sc. #130). 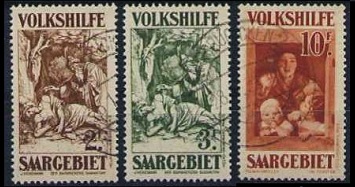 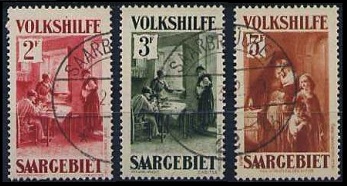