Saarland became a French Protectorate at the beginning of 1948. As a result, the new, quasi-independent state required their own postage stamps. 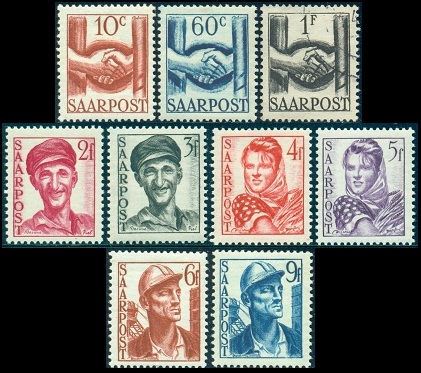 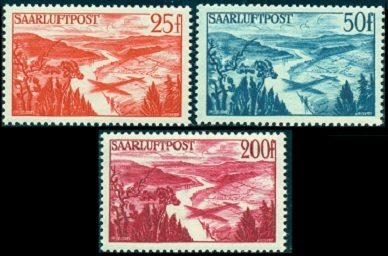 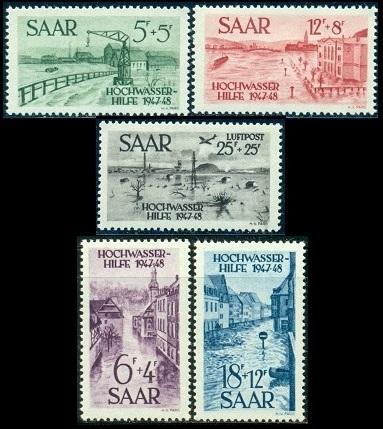 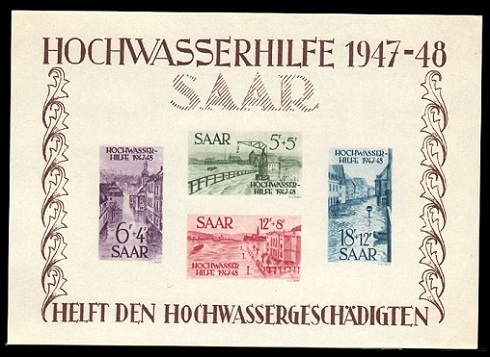 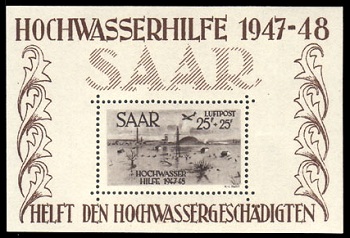