In consideration of rare stamps, a friend and I were talking one afternoon about our plans for retirement and the types of investments we had made that would comfortably support us, hopefully, in our years of glorious non-employment. The discussion turned to Individual Retirement Accounts (IRAs) and our specific investment choices in those accounts. 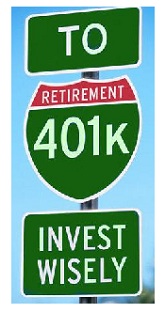 My friend said that several years ago, he modified his IRA investment strategy from being heavy in securities to almost completely in money markets, given his discomfort with the increasing volatility and unpredictability of the stock market.

Knowing that I was a life-long stamp collector, my friend said he was certain that I had not made such changes in my IRA investment portfolio, as he had done, since my investment strategy had surely always been strong with valuable, rare stamps.

“The simple fact,” I said, “was not that I didn’t want to make such investments, but rather that it was not allowed.” 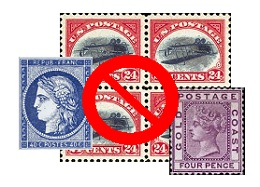 The entire issue, as I continued to explain, turns on the IRS’ definition of “collectibles.”

IRA owners will discover that they have considerable leeway for investment options given what is not specifically addressed by a government body or area of law. On the other hand, the definition of investment restrictions is relatively straightforward.

Any knowledgeable IRA manager – and your local stamp dealer – should never recommend the purchase of rare stamps or any other philatelic item as an IRA investment option, regardless of the item’s current value or potential appreciation.

The Internal Revenue Code (IRC) and tax Regulations are very clear that stamps are collectibles, and collectibles – with very few exceptions – are not allowed as IRA investments. 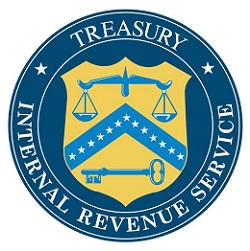 In its definition of collectibles, IRC Section 408(m), paragraph 2, states:

For purposes of this subsection, the term "collectible" means:

How does the IRS enforce this prohibition? Through additional taxes and penalties. If you invest IRA funds in stamps, the IRS considers that activity a prohibited transaction and the dollar amount invested in the stamps is deemed as having been distributed from the IRA account to you. Such a distribution is ordinary, taxable income to be included in the calculations on your tax return. And, to make matters worse, if you are under the age of 59½, you will have to pay a 10% premature distribution penalty tax.

Are there any exceptions to the prohibited investments in rare stamps? The Revenue Code’s restriction of “any stamp” means just that. No exceptions. Irrespective of country of origin, scarcity, market value, PSE graded, etc., any and all stamps are collectibles prohibited as IRA investments.

But, the IRS’ language is “any stamp or coin.” And this is where we find an interesting exception. The very few exceptions to what is deemed a collectible are certain coins and bullion described in paragraph 3 of IRC Section 408(m):

(Until 1997, the IRS only allowed gold and silver American Eagle coins issued by the U.S. mint to be included in a precious metals IRA. But now more kinds of coins, along with gold and silver bullion, have been deemed acceptable, such as the Australian Gold Kangaroo Nugget and Canadian Gold Maple Leaf coins.)

So why are coin collectors / investors, not stamp collectors, given preferential treatment and status by the IRS? The answer focuses on the fundamental purpose and character of IRAs. 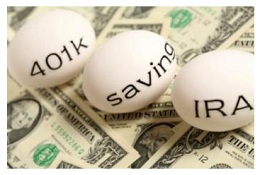 If the government, as the argument goes, is to encourage and support the accumulation of retirement savings and provide special tax deferred treatment for IRA investments, then it is obligated to strive to ensure that the investments have solid value and appreciation potential. Investment vehicles and items allowed for IRAs are created, sanctioned and professionally managed by formal governing bodies and regulated financial institutions subject to audit and strict accountabilities. This pleases the IRS. 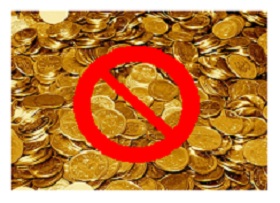 In general, collectibles may be difficult or expensive to liquidate. The value of collectibles rises and falls sharply with the economy. What is considered valuable to one collector could be worth far less on the open market. Thus, the prohibition of rare stamps as IRA investments.

As my friend and I were saying our goodbyes for the afternoon, he asked me just exactly which investment options had I selected for my IRA since philatelic items were not possible. My reply was, that as he, I indeed had money market funds in my portfolio and that I was looking into some new choices.