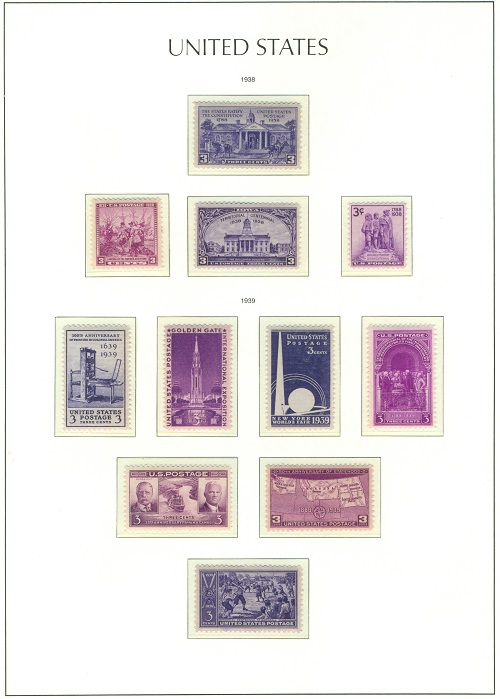 In the many website inquiries I've responded to, this newborn interest reminds me of a point about stamp collecting that I have continually tried to stress.  The collecting of modern commemorative stamps IS about the enjoyment, history, and education realized from the hobby.  It IS NOT about the money.

For those that presume they will get rich off of their modern postage stamp collecting hobby, here are the realities.

The value from modern postage stamp collecting is in the enjoyment and education that the stamps provide, and that value is incalculable, compared to the few cents that each of the modern commemorative stamps actually cost.

I no longer specialize in United States stamps, but I do maintain an album with US stamps from 1847 to about 1980.  In regard to the modern stamps, I paid far more for the album than I have for all of the modern commemorative stamps it contains.  I still appreciate and cherish these modern US postage stamps, just as much as I do some of the classical and early modern "gems" I currently have in my US stamp collection.