The two documentary stamps issued between 1962 and 1963, which are a different design, will be included at the end of PART 3. 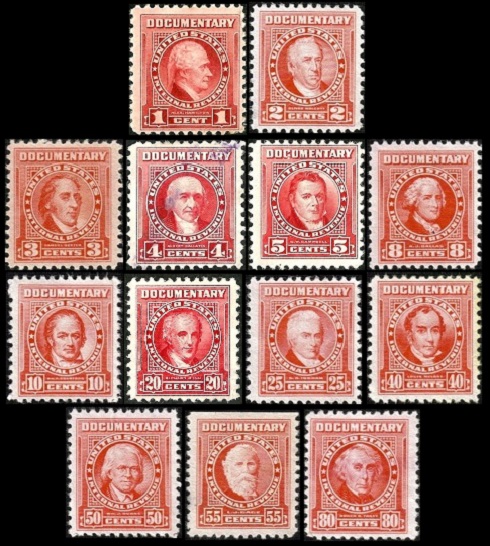