New Belgium stamps, beginning 1865, had a more "modernistic" look to them, and they featured an older, left facing, profile of King Leopold I.

The 1865 printing of the new 1 Fr. denomination stamp was produced in London.  This stamp is typographed and perforated 14.

Between 1865 and 1867, new denominations were added.  All of these stamps were produced in Brussels.  There were two Brussels printings, one on thin paper and the other on thick paper.

The 1867 Brussels printings are typographed on thick paper, and they are perforated 15.

In 1866, a new 1 C. denomination newspaper stamp was introduced.  This new design features the Belgian Coat of Arms.

This new stamp was typographed and imperforate.

During 1866 and 1867, the new newspaper stamps were perforated, and two new denominations were added.  Two perforation gauges were used during this period.

As was the case with the 1849-1865 issues, these Belgium stamps did not have the country name inscribed on them.

Reprints also exist of the stamps shown on this page.  They are usually on thin paper, imperforate, and ungummed.  One should only purchase the expensive mint condition stamps that have been properly authenticated. 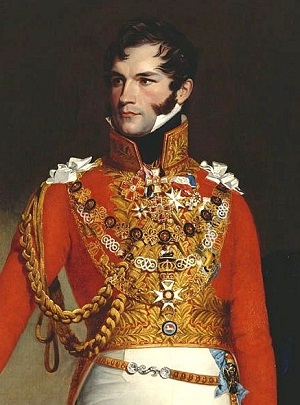